I went to the Natural History Museum in Dublin, and took some pictures

And here they are… 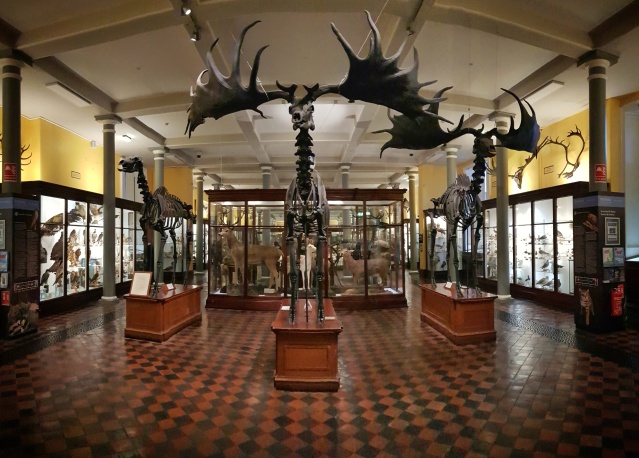 It’s a super-quaint nineteenth-century cabinet museum, where almost everything is catalogued and exhibited in glass cases. There is no VR here, no animatronic T-Rexes, no interactive installations or contrived ‘Did You Know?’ infographics in Comic Sans. 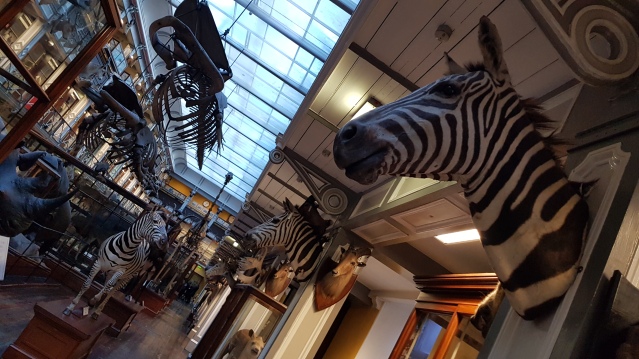 I’m convinced that some of the furniture is of similar — or greater — cultural and historical significance than the artefacts on display. Certainly, the interior of the museum — its design, proportions, echoes, lighting, and layout — reflects an important piece of human heritage in its own right. 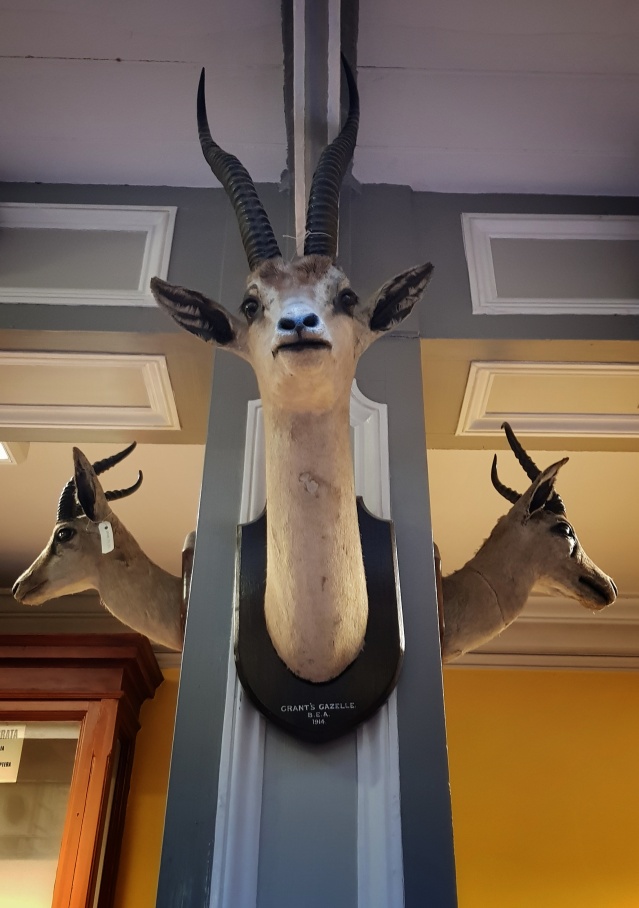 It feels like this is a quirkily happy side-effect of decades-long chronic underfunding. The museum, never having been modernized, stands largely untouched and unchanged for more than a century, as if preserved in amber.

The museum itself belongs in some kind of museum.

Of course, Dublin being Dublin, there was ‘fun’ to be had in the nearby souvenir stalls. Down the street, our species’ evolutionary history was depicted in t-shirt form:

Oh well, the actual museum is a definite treasure trove, if not a treasure in its own right. Go there. Now.

Before they ‘modernize’ it…