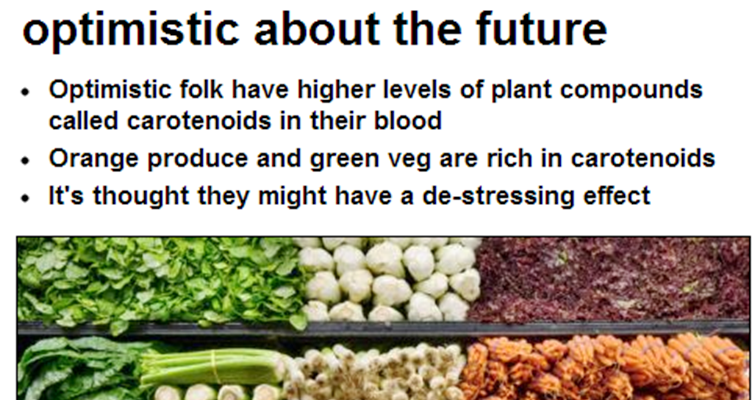 Here are the top ten most read posts on The Science Bit in 2013:

1. Correlation? Causation? YOU decide! (It’s as good an approach as any…)
After reading a Daily Mail article on how eating vegetables makes you more conscientious, I concluded that little more could be done to promote awareness of the distinction between ‘correlation’ and ‘causation’. Little more, that is, except organise a survey. Basically, to heck with epistemology, let democracy decide.

Why not have a say yourself?

2. American Psychological Association promotes pseudotherapies. Again
Psychology is supposed to adhere to a scientist-practitioner model. However, when the APA decides to advocate chiropractic, aromatherapy, acupuncture, and reiki, it gives the impression that psychology operates more of a pseudoscience model. But psychology isn’t quackery. Is it?

3. My Class on Pseudoscience
As luck would have it, I teach (and write textbooks for) college classes on the philosophy of science as it impinges on psychology. So I decided to post my full course materials for my class on pseudoscience to this blog.

4. New research reveals same findings as old research
Conservative media love reporting studies of sex differences in behaviour because they love biological reductionism: if women are biologically pre-programmed to be better at looking after kids, then shouldn’t we encourage them to stay out of the workplace? For this reason, they consistently ignore research that shows men and women to be, well, equal.

5. This picture’s so hilarious, I thought I’d post it to my blog
Funny picture. But with a serious point.

6. Now THIS really *is* in the genes
How three charities noticed a quirky date in the 2013 calendar and used it to promote awareness of three rare genetic disorders.

8. Bad things are bad for you. As are good things
Which media frame would you like today? The one that says watching bad news on TV makes you fat and depressed? Or the one that says that looking at happy pictures makes you violent? Too bad that the research studies being reported supported neither.