Next week…for one night only 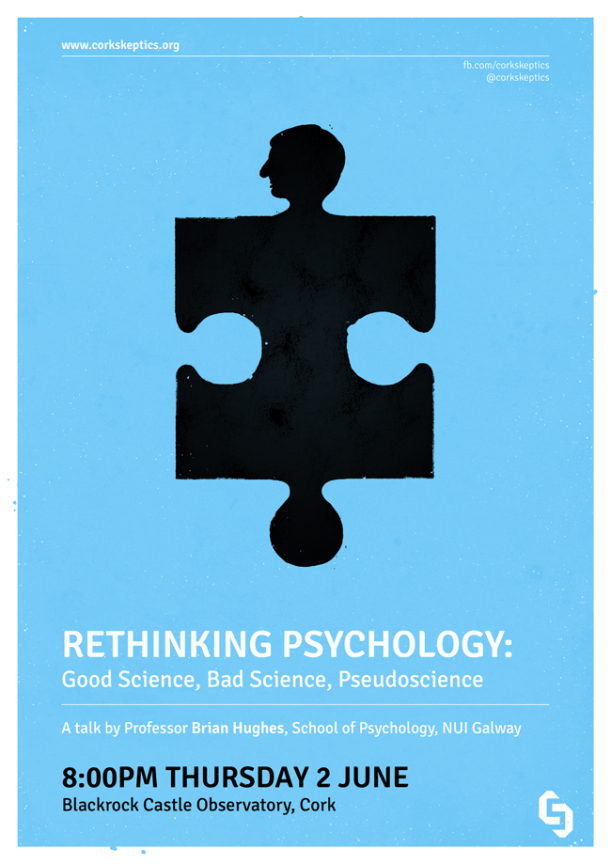 About the Talk:  Attempts to explain the workings of the human mind have persisted as a popular cultural fascination for centuries. This has led to the emergence of scientific psychology, a modern empirical enterprise that uses scientific methods to resolve uncertainties in our understanding of people’s thoughts, feelings, and behaviours.

Nonetheless, psychology attracts significant attention from people who hold deeply negative views about science, and is often studied by students and researchers who lack true scientific rigour. This lecture examines psychology’s relationship with science and pseudoscience. It explores the nature of scientific reasoning, the contrasting way fringe scientists study the mind, and the creep of pseudoscientific practices into mainstream psychology.

It also considers the peculiar biases impeding psychologists from being truly rigorous, and argues that pseudoscience not only damages psychology, but threatens the coherence — and dignity — of humanity at large.

About the Speaker: Brian Hughes is Professor in Psychology…